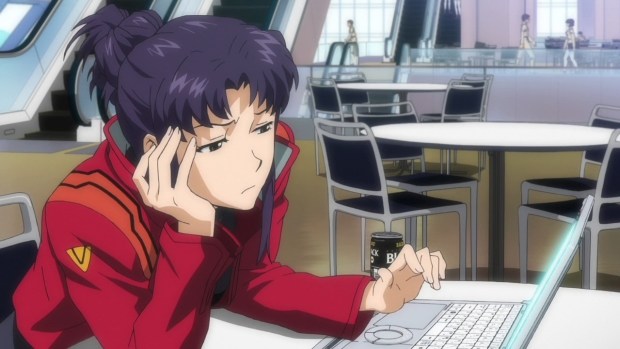 If you’ve been waiting on a sign, on whether or not, you should watch any of these shows, this is the sign! Below are 5 of the most interesting anime to watch during quarantine especially if you are running out of shows to watch.

This show is living proof that they don’t make middle schoolers like they use to. In a world full of danger, a 12-year-old boy, Gon Freecss, leaves his peaceful hometown to become a Hunter like his father. He hopes to meet his father who is a great hunter but unfortunately has been missing since Gon was a baby. On his journey, he meets Leorio, Kurapika, and Killua who will join him in an adventure of a lifetime.

Gleipnir brings a whole new meaning to the phrase I want to be inside you! Suichi Kaguya is a not so normal high schooler who seemingly can turn into a giant mascot monster and cannot figure out why. From the looks of it, his new form is like a cross between Frankenstein’s monster x raccoon dog x mascot suit.

One day on his way home he sees, what is supposed to be an abandoned building on fire; but nonetheless, he finds a girl lying unconscious inside. After debating on whether or not he should save her, he does. However, he immediately regrets it when she turns his world upside down.

Available for streaming on Funimation

Ascendance of a Bookworm

Currently, the isekai concept is flooding the anime community so much to the point where now it’s its own genre. Ascendance of a Bookworm is a recent addition to the isekai world and in this respect, it stands far above the rest. After dying in a book avalanche Motosu Urano gets isekai into a new world and body of a child called Maine.

Inside her new humble household, Maine finds out in this world books are scarce amid only being freely accessible to nobility. Knowing the odds are not in her favor Maine decides that if there are no books, she will make books.

Available for streaming on Crunchyroll

Rei Kiriyama lost his family at a young age, and when his relatives didn’t want to be responsible for him. A friend of his late father, Masachika Kouda, a pro shogi player saw Rei’s talent and decided to become his step-father.

Deemed the next prodigy of shogi at a young age Rei dominated over other competitors in his class. As his home life got increasingly worse, tension rose between his step-sister Kyouko Kouda. Following the increasing distrust of his father’s love for him; he moves out. In spite of Rei’s life, shogi is the only constant in his life which provides effective escapism. However, since meeting the Kawamoto sisters; he begins to learn grief and happiness are two sides of the same coin. This is the catalyst to him beginning his journey of healing.

Available for streaming on Funimation

DARLING In The FRANXX

Hiro is a parasite cadet who recently lost his partner due to his inability to help pilot a FranXX. A giant robot built to protect a utopian dome society within a post-apocalyptic world terrorized by Klaxosaurs. To operate the FranXX there have to be two opposite genders in the cockpit working together. At the risk of being taken out of the program his luck changes when he risks his life to pilot a FranXX with Zero Two, a mysterious woman with horns.

Please support the author and buy the manga, and or anime if possible. Amazon and non-amazon affiliate links are throughout this article; I make a small commission with no added cost to you. These links only help me to keep doing what I love!